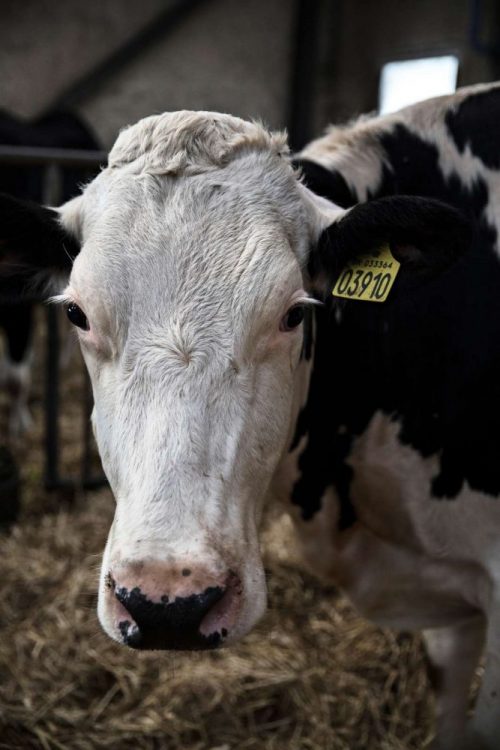 The emergence of new variants of infectious viruses develops viral epidemics – We’ve seen this with the recent virus outbreak. The lack of effective antiviral treatments for the new viruses, coupled with rapid spread of the infections results in major financial losses for the animal producers.

Some viruses can be transmitted and cause diseases in humans (zoonoses) such as avian and swine influenza. Others appeared as a result of cross-species transmissions between animals and human like HIV and the recent global virus outbreak. Therefore it is important to have a reliable broad-spectrum antimicrobial, which can be implemented in the biosecurity system – the most important tool for disease prevention.

Outside of the host cell, viruses are unable to replicate and increase in number. However, they can often survive for long periods of time in this state. There are three main types of viruses with different structures, classified according to increasing difficulty of chemical disinfectant inactivation. There are many chemical disinfectants, capable to inactivate viruses, but their effectiveness depends upon many factors such as concentration, reaction time, temperature and organic load.

But how to do it?
Here comes the advantage of the mineral based, dry disinfectant Stalosan F produced by Vilofoss Denmark. It is specially developed for application in presence of animals and it effectively controls pathogens during the whole production period. It can be used continuously, because it is not deactivated by organic materials and the efficacy of one application lasts for a week. A solid proof for that was found in the study from the University of Minnesota against PRRSv, where Stalosan F and glutaraldehyde-based disinfectants were used for virus deactivation on both soles with and without manure soiling. On a soiled boot, glutaraldehyde performance was reduced significantly, while Stalosan F performance was not affected!

Made a difference in China
Stalosan F is effective against a variety of viruses, affecting different animal species including Corona virus, causing PED and TGE diseases in pigs, bovine enterovirus, canine parvovirus, viruses in poultry, causing avian Influenza, infectious bursal disease (IBD), Newcastle disease and many others.  Recently we received a report from China, stating that an ASF affected pig farm used Stalosan F successfully as a part of the disinfection program together with quick lime for virus deactivation.
At the same time Stalosan F is not toxic for the animals and people, and it can be used continuously without any negative side effects. All claims about the product efficacy are supported with lab tests or field trials.

Stalosan F does not show selectivity against specific virus types, which makes it an important tool for overall viral control. Except virus, Stalosan F is capable to control pathogen bacteria and fungi, reducing resistant pathogen strains and providing safe environment for the farm animals.  As a result, the cost of medication drops approximately with 50%.
Stalosan F’s broad-spectrum, nonspecific action makes it an important tool of the farm biosecurity, securing the environment and preventing diseases outbreaks and pathogen transmission.

Experience from practice shows significant economic effect of the Stalosan F continuous application, reducing mortality and morbidity, thus increasing the income of the animal production.
Nowadays, Stalosan has executed over 50 years of constant service to the farmers for effective pathogen control and sustainable animal performance.