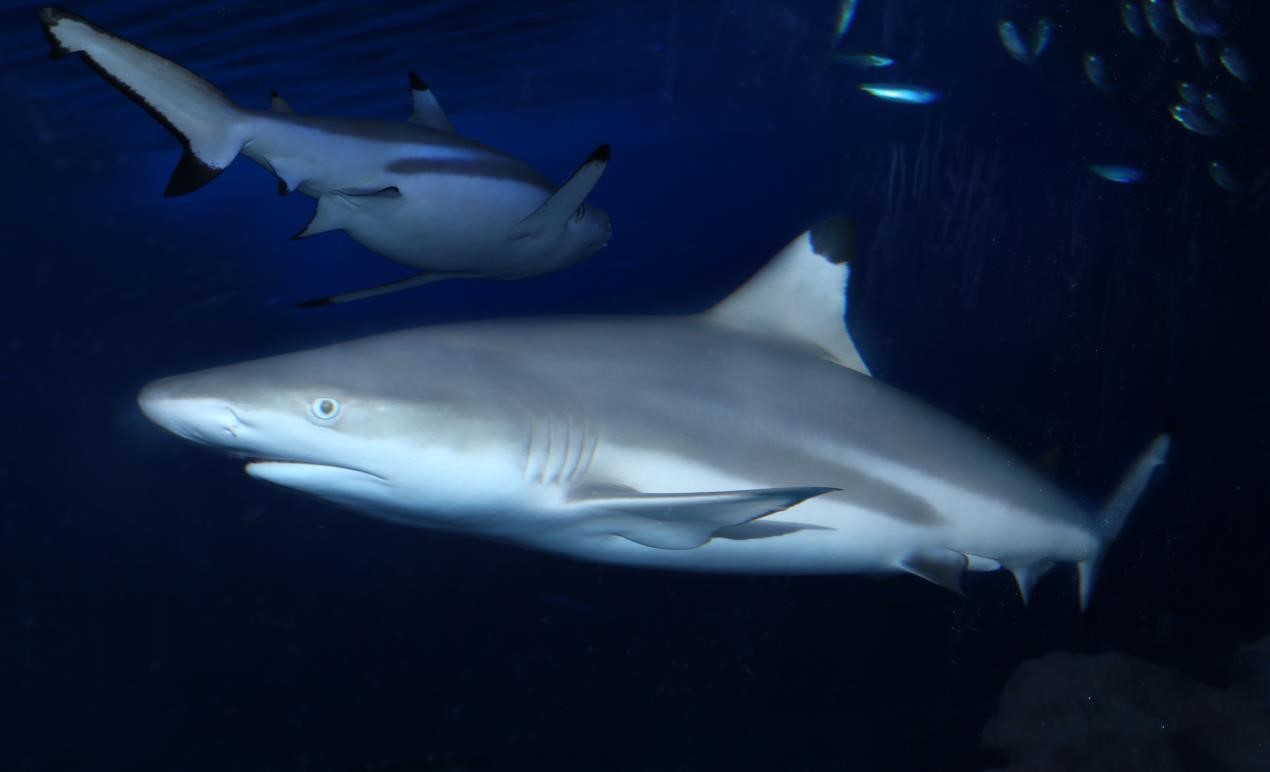 The seasonal fishing and trade ban on sharks will cease on April 5, 2020. The Ministry of Climate Change and Environment (MOCCAE) announced its decision to suspend the Ministerial Resolution No. 43 of 2019 that regulates shark fishing and trade for the remainder of the ban period that is annually imposed from March 1 to June 30, coinciding with the spawning season of the fish.

The move aligns with the nationwide drive to ensure the availability of food products, including fish, to meet local demand, and to sustain the livelihood of fishermen and support the fishing sector amid the rising global health concerns.

The decision excludes shark species listed in the Convention on International Trade in Endangered Species of Wild Fauna and Flora (CITES), the Convention on the Conservation of Migratory Species of Wild Animals (CMS), and the Federal Law No. 23 of 1999 concerning the exploitation, protection, and development of living aquatic resources in the UAE and its amendments. These species are subject to a permanent fishing ban.

The import and re-export of shark fins – fresh, frozen, dried, salted, smoked, canned, or in any other form – also remain permanently prohibited, excluding fins that are imported for scientific purposes upon approval of the Ministry. The ban on pleasure vessels fishing sharks is still valid as well.

MOCCAE urges fishermen to comply with the precautionary guidelines, especially social distancing, while on their boats or at the market to limit the spread of pathogens.

The Ministerial Resolution No. 43 of 2019 is an effective tool for alleviating the pressure on sharks due to overfishing and habitat degradation.