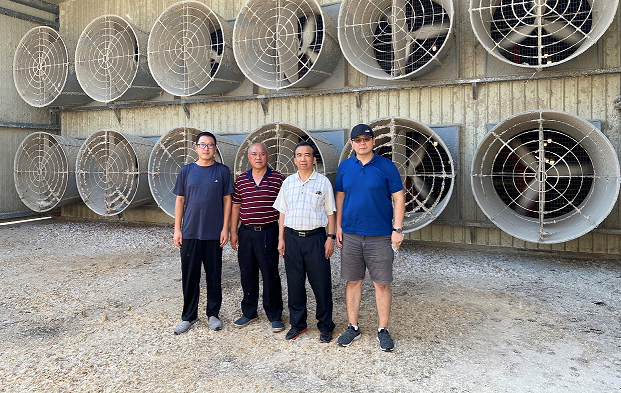 ”MagFan has changed our industry”

For many years Mr. Jackson Hung, owner of TP Health in Taiwan, has designed and installed many caged layer farms. The last five years MagFans from DACS have been his choice of fan and Mr. Hung has been surprised to see how this new fan technology has transformed the industry.
I knew I had a game changer
”In our region, layer farms have been facing great challenges since the modern tunnel ventilation techniques were introduced. The traditional belt-driven fans have always been a weak spot, so when I saw the MagFan I knew I had a game changer that would benefit the entire industry throughout Southeast Asia,” says Mr. Jackson Hung.
A great relief for farmers
”The MagFan´s capability to operate under high static pressure is crucial in order to consistently provide better air speed and air quality for the caged layers. Traditional belt-driven fans lack performance and adding to this, belts, bearings and idlers frequently need to be replaced. As a result belt-driven fan systems very often fail to perform. Thanks to the MagFan all this uncertainty about performance is now history and that is a great relief for the farmers,” Mr. Hung points out.
A much more predictable airflow
”With MagFan we see an impressive cut in electricity consumption. But in addition to that, the speed controlling allows for a much more uniform airflow in the house during tunnel ventilation. The very precise pressure buildup from the MagFans creates a much more predictable airflow in the house. In fact we also run our minimum ventilation with MagFans in combination with small sidewall air intakes. MagFan does it all and a much better climate can be achieved,” notes Mr. Hung.
Significant profit increase
”Over a two year period we carefully monitored two houses each with 40.000 caged layers on a farm owned by Taiwan Chunky. One house with MagFans and a reference house with belt driven fans. In the MagFan house we immediately saw an increase in egg production, a remarkable drop in mortality and impressive savings on electricity. These significant improvements generate profit which equates to the purchase of 16 new MagFans every two months. A great portion of the increased profit should be dedicated to the MagFan”, concludes Mr. Jackson Hung. 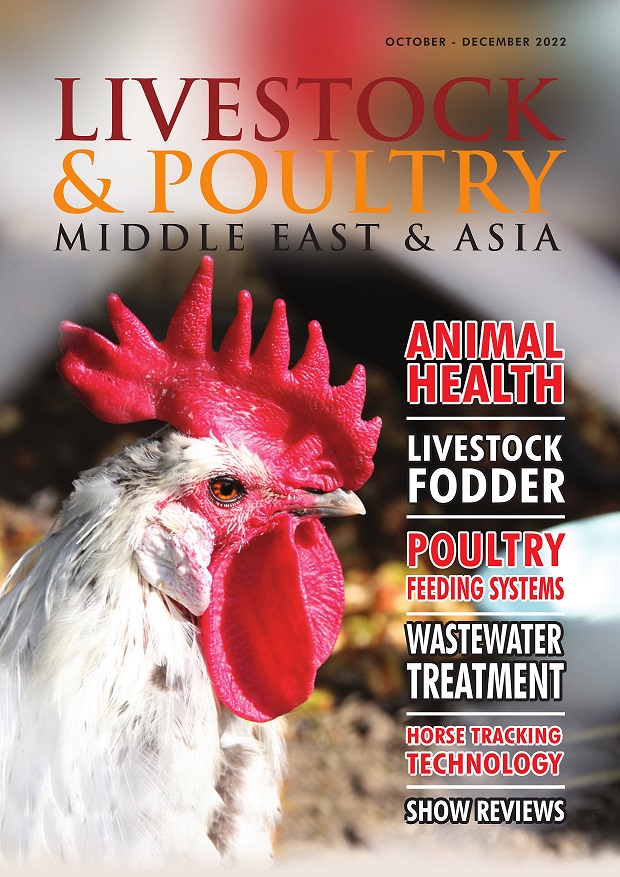