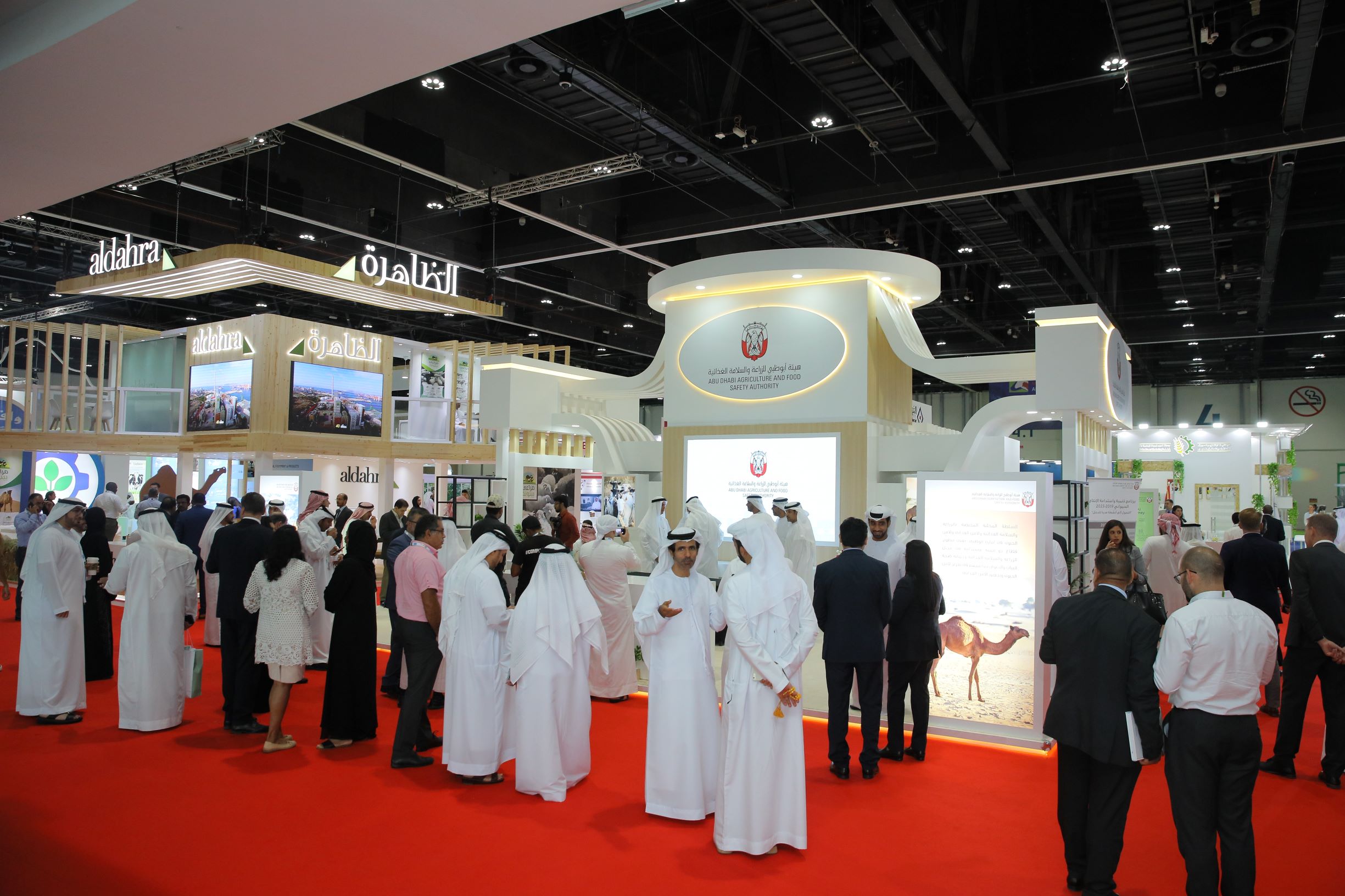 Held under the patronage of His Highness Sheikh Mansour bin Zayed Al Nahyan, Deputy Prime Minister, Minister of Presidential Affairs and Chairman of Abu Dhabi Agriculture and Food Safety Authority (ADAFSA), and in strategic partnership with ADAFSA, the event drew the participation of over 120 exhibitors and 150 companies from 16 countries, including Saudi Arabia, which is the country of honour. It also attracted on it first two days 7,584 visitors.

His Excellency Saeed Al Bahri Salem Al Ameri, Director General of ADAFSA, said: “We are delighted with the high turnout and strong visitor response to the inaugural edition of EuroTier Middle East that demonstrate the growing importance of the livestock sector across the region as well as Abu Dhabi’s huge potentials within this vital sector. Through fostering partnerships and facilitating business deals among participating entities, the event has laid a solid foundation for the long-term development of the livestock sector in the UAE.”

He added: “Hosting this exhibition articulates our commitment to supporting the government’s efforts to achieve sustainability in the animal husbandry sector through dedicating a comprehensive platform to all stakeholders in this vital field. Our objectives in organising the event included meeting the country’s food demand, supplying the local market with quality products and facilitating exporter access to foreign markets. The expo also supports ADAFSA’s efforts to share experiences and best practices with regional and global partners to address the challenges facing farm owners and animal breeders. Furthermore, EuroTier Middle East has created new opportunities for fruitful collaboration in agriculture and animal production research and development.”

On the sidelines of the event, His Excellency Saeed Al Bahri Salem Al Ameri signed letters of intent related to investment opportunities in the agricultural and food sector with several local companies. This includes a letter of intent signed with Abdulla Ali Al Qubaisi, Vice Chairman of Al Rawabi Dairy Company, to set up a factory producing fresh milk, juice and other dairy products, Essa Al Ghurair, Chairman of Essa Al-Ghurair Investment, to open a dairy and cheese collection and production centre, and with Tariq Al Wahedi, CEO of Agthia, to establish a facility aimed at developing and improving animal feed products. 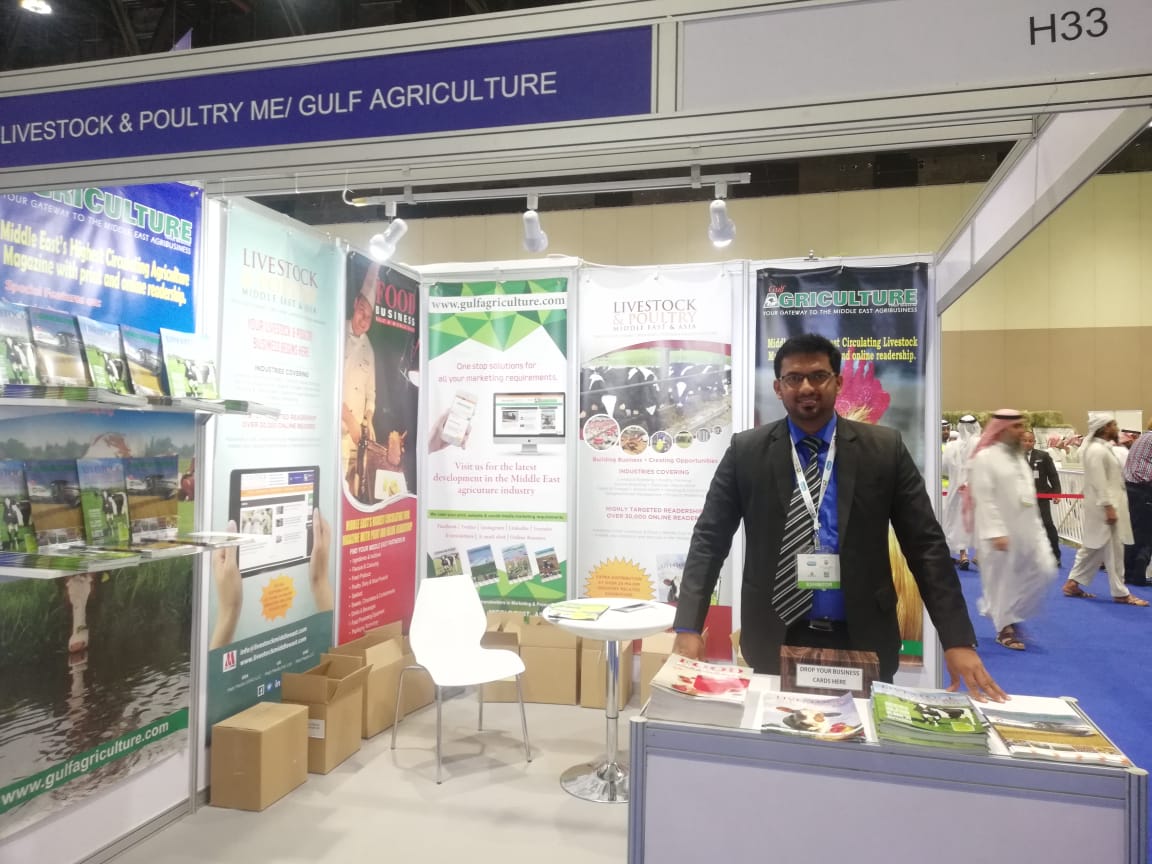 Furthermore, he inked agreements with a cooperation agreement with Ian Summerfield, CEO of the Food and Agriculture Division at Elite Agro.

During the expo, ADAFSA launched an innovative initiative to foster biosecurity and improve animal production in the emirate. Entitled ‘Star Rating System for Classifying Farms in Abu Dhabi’, the campaign aims to enhance the capabilities of animal farmers and encourage them to adhere to the highest biosecurity standards and international best practices to raise productivity and improve general practices on farms. The initiative aspires to increase the share of locally produced animal products, promote the culture of excellence among animal farmers, and enhance their role in reinforcing the food and biosecurity systems in the emirate.

On the final day of the event, ADAFSA also announced the winners of the animal beauty contest that showcased 5,000 food-producing animals from the UAE, Saudi Arabia, Kuwait, and Oman, and the best local breed auction that featured 1,300 animals and drew the participation of 175 breeders.