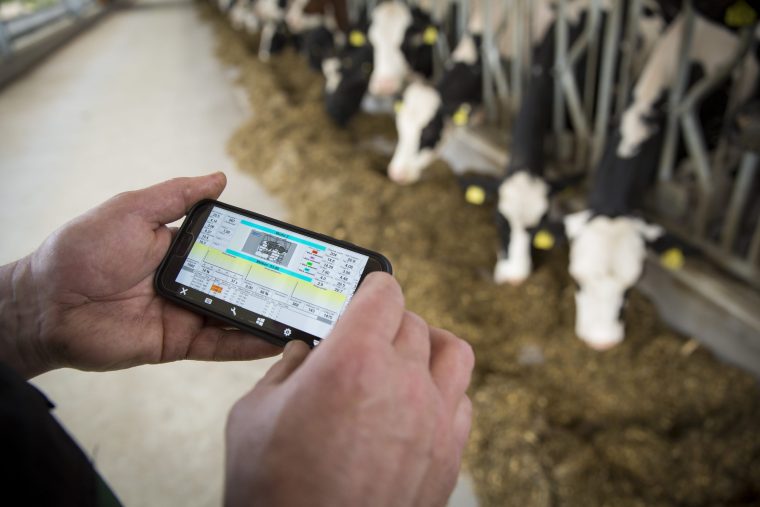 DMK Group joins the Science Based Target Initiative and thus commits to the climate targets of the global initiative. In line with the Paris Climate Agreement and with ambitious targets, the company wants to make an active contribution to limiting global warming to well below 2°C, if possible 1.5°C. The submission of the company’s own targets is now followed by validation through the SBTi.

“Further down with emissions” – the DMK Group is now implementing this goal not only on the basis of its own strategy, but also within the network of the Science Based Target Initiative.

“In our strategy, we have set ourselves the goal of reducing our greenhouse gas emissions by a total of 20% along the entire value chain by 2030. We see it as part of our responsibility as a cooperative and a major food producer to play an active role in leaving behind a world that future generations will enjoy living in. Ultimately, all of this is also about the credibility of an entire industry, which is currently undergoing one of the greatest transformation processes. To this end, we must clearly demonstrate that we are developing solutions and are not the problem,” says Ingo Müller, CEO of the DMK Group.

Climate protection as a joint task

The topic of climate change is currently competing in perception with the crises and conflicts of these days. At the same time, however, it represents one of the greatest efforts and also the greatest responsibility for society. Among many other challenges, increasing global warming poses massive risks for agriculture. The DMK Group feels all the more obliged to act in accordance with the Paris Climate Agreement and to send a clear signal as a leading European dairy cooperative. Thus, the company wants to further reduce greenhouse gases caused directly or indirectly by its own business activities step by step or, where possible, avoid them at best.

“Because the climate challenges are so great, we will only be able to solve them together as a society. To do this, we must be willing to learn from others and actively promote collaboration across industry boundaries,” says Müller.

Sustainability is an integral part of the DMK Group’s Strategy 2030; the company has been pursuing various sustainability initiatives for more than a decade and has already successfully implemented or initiated a large number of reduction measures. The task now is to think further about the activities carried out to date and to find additional levers to further reduce greenhouse gas emissions. One starting point is milk as a raw material. The average CO2 value per kilogram of milk at DMK farmers is already at a good level and is to be further reduced in the future. For this purpose, the company has been bringing the so-called agri-climate check to the farms since the beginning of the year, with which farmers can draw up their individual climate balance and identify potential for improvement.

Sustainable energy efficiency projects at the plants also play an important role and contribute to the overall goal. Within the DMK production sites alone, CO2 emissions are to be significantly reduced in the future. In addition, there is, for example, the reduction of packaging waste, minimisation of residues in waste water or the in-house production of drinking water from “milk water”, which is a by-product of milk and whey drying. The future use of hydrogen in trucks for milk collection is also possible. In addition, home office or the move to a new, climate-friendly administration building pay off in terms of improving the carbon footprint.

A detailed overview of the measures already implemented and targeted by the DMK Group can be found at www.dmk.de/responsibility.