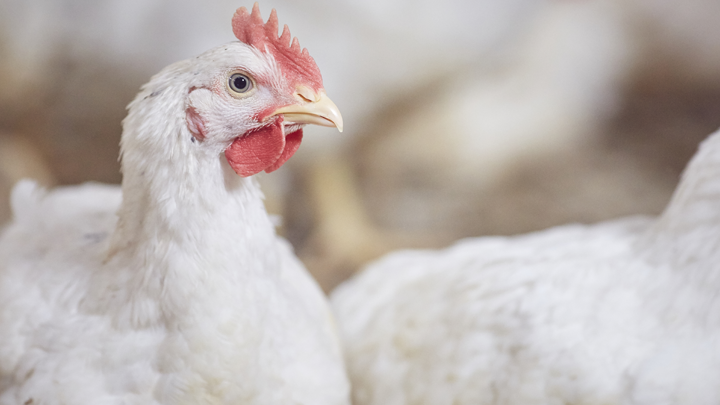 Royal De Heus has signed a conditional agreement with Poultry Slaughterhouse Clazing. The agreement implies that Clazing takes over the poultry slaughterhouses of Van Miert and Mieki Hunsel from De Heus. As a result of the agreement, De Heus acquires a minority stake in Clazing. With this step, the slaughter capacity is safeguarded. Hereby, a slaughterhouse combination has been created with a positive future outlook. The proposed transaction has yet to be approved by the Netherlands Authority for Consumers and Markets (ACM).

In order to maintain a healthy broiler sector, it is important that sufficient slaughter capacity remains in the Netherlands. To contribute to the preservation of this slaughter capacity, De Heus recently took over the slaughterhouses of Van Miert and Mieki Hunsel.

De Heus primarily aims to focus on it score activity; the production of animal feeds. De Heus has found the right partner with Clazing to take over its stake in Van Miert’s slaughterhouses. With this step, two leading poultry slaughterhouses are brought together, leading to a combination with a bright future perspective.

Poultry slaughterhouses Clazing and Van Miert will continue their own company strategy under the joint leadership of the Clazing brothers and Jerry van Miert. The management will look for opportunities that both companies will strengthen each other. Both slaughterhouses of Van Miert in Breukelen and Hunsel remains in operation.

As a minority shareholder in the new combination, De Heus will not actively take part in day-to-day management. This set-up enables the ‘broiler planning’ of De Heus Voeders to continue cooperation with all other slaughterhouses.