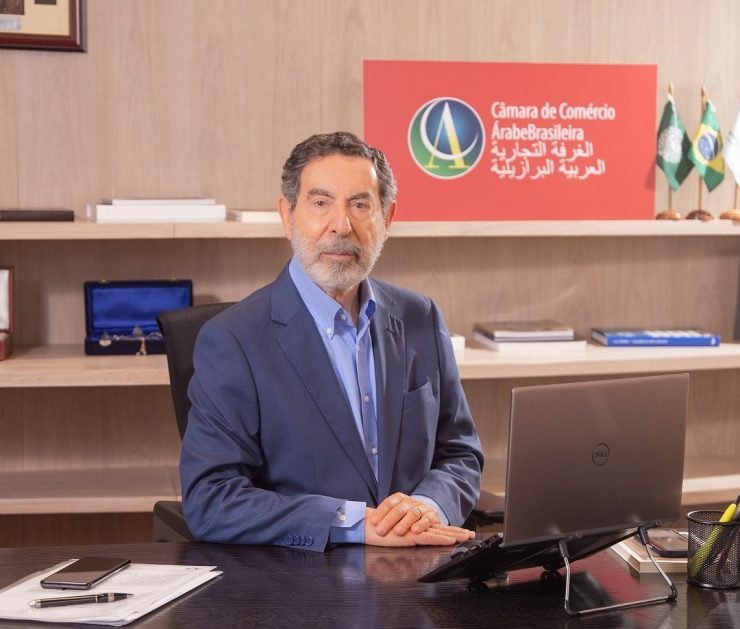 Brazilian poultry exports to Arab world increased by 6 per cent to 2.828 million tonnes in the first seven months of 2022 compared to the same period previous year while revenue boosted by a staggering 33 per cent to USD 5.260 billion. This was stated in a report released by the Brazilian Association of Animal Protein (ABPA) recently.

The international exports from Brazil climbed both in volume and revenue in the first seven months of 2022 with UAE and Saudi Arabia topping the list.

Osmar Chohfi, the President of the ABCC said: “These results strengthens Brazil’s efforts to maintain exports above 400,000 tonnes per month until the end of the year. The figure indicates a strong international demand for Brazilian goods. Arab nations continue to be one of Brazil’s primary trading partners worldwide and the trade relations between the region and the largest South American country are only expanding. To further encourage more robust export and import activities, the Chamber has backed several efforts for establishing direct logistic lanes between Brazil and the Arab countries. Additionally, we have also favoured the restart of free trade agreement discussions following the pandemic.”

Revenue in July rose by 20.7 per cent to USD 892 million. The United Arab Emirates (UAE) took the top spot with 37,800 tonne import, registering an 11 per cent growth while Saudi Arabia came third with 37,200 tonne import, witnessing an increase of 52.7 per cent.